How To Spot A Liar Part 1

Learn How To Hypnotize Anyone Secretly Just By Talking

Protect Yourself From Unwanted and Undesirable Attempts
To Control and Manipulate You? 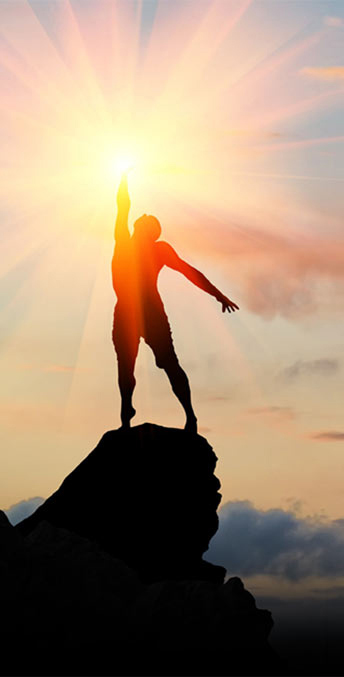 Win The Game of Life With The Power of Conversational Hypnosis 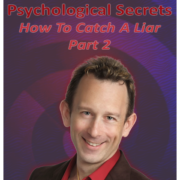 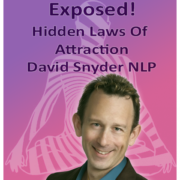 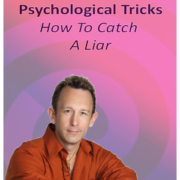 Psychological Secrets: How To Read Anyone Instantly! – Body Language Decoded!

Psychological Tricks: How To Catch A Liar – Body Language Decoded!