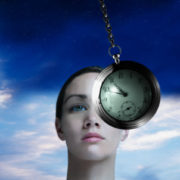 FREE ONLINE NLP LECTURE: How To Control Your Subconscious Mind

NLP Training: Psychic Self Defense Energy Healing And Beyond

Language of Persuasion and Covert Hypnosis

Incorporate Covert Hypnosis into Your Way of Thinking
11 replies